Inspired by an obscure copy of a Government of BC book called, Alien Pests, Invasive Species is a manual for identifying unnatural predators living in the wild. Each pest is identified by its “real name” as well as its where it is and where it shouldn’t be. Also, the injury invasives inflict on the environment is fully–okay maybe not fully–well, their worst excesses are identified. 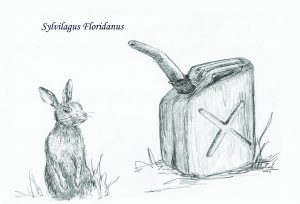 “A Sylvilagus Floridanus has never invaded another rabbit’s hutch and taken the babies from their mothers.”

Written by Leannej with illustrations by My Name Is Scot, you won’t want to be caught in the wilderness without this handy guide. 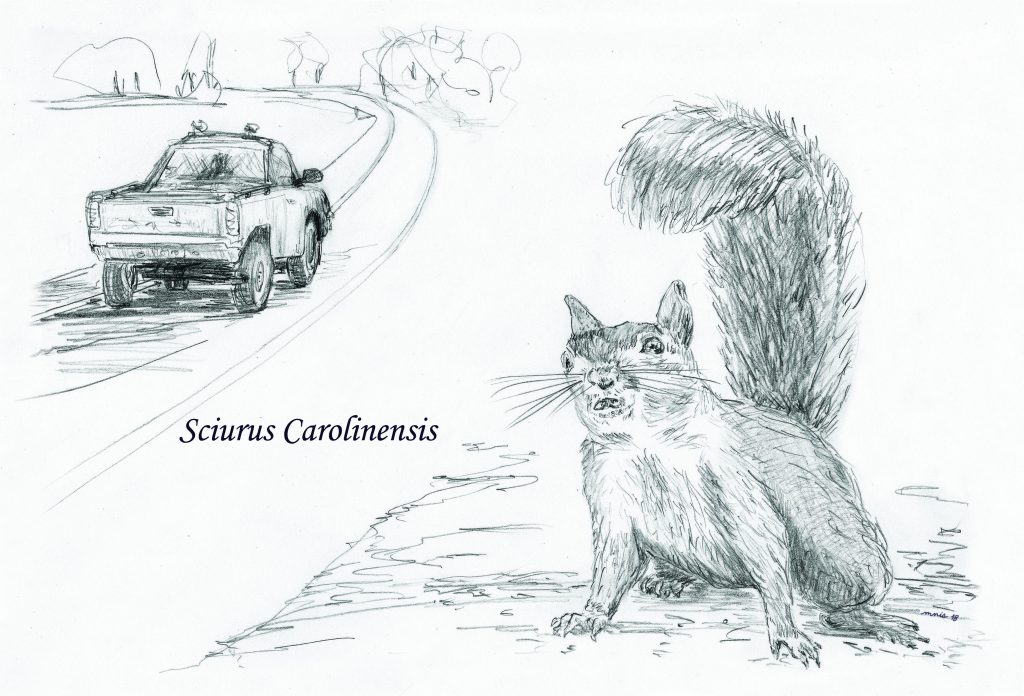 “As far as anybody can recall, a Sqiurus Carolinensis has never tried to entice a woman into a car and then called the woman a “whore” for refusing.”

Coming in January 2019 look for Invasive Species: Cuttlefish Are Bastards wherever marginalized books are sold. 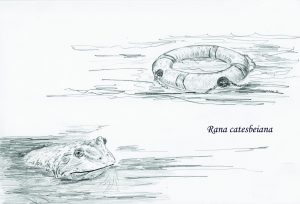 “For all its faults, Rana Catesbeiana has never forced people to flee their country at great personal risk.

The Conference to Remember Animals

Your cart is empty

Subtotal
Shipping and discount codes are added at checkout.
Checkout